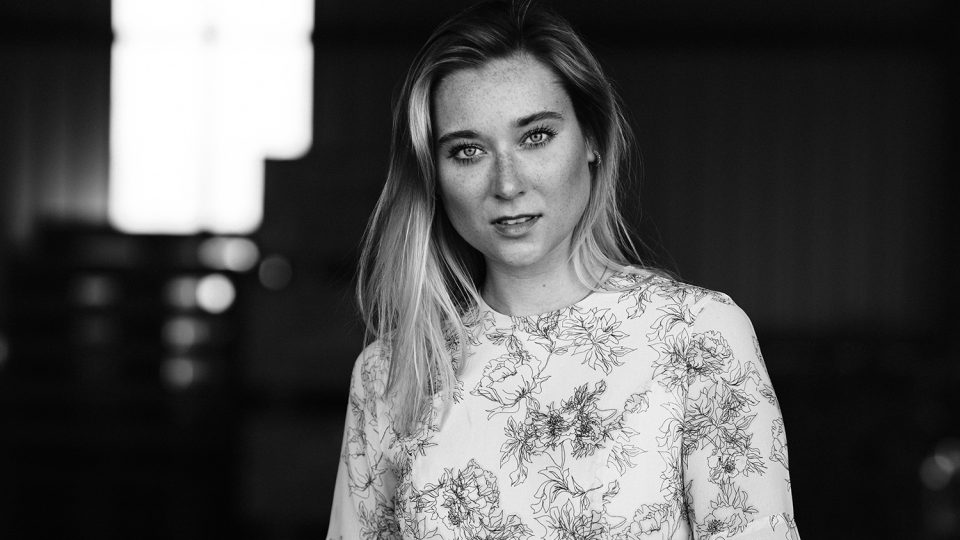 So, you got yourself the Fuji 56 1.2 and discovered the creamy Bokeh wonderland even on a crop camera? Great, its probably my personal favorite lens ever, but what about if you want more reach? You can get a zoom but since those are at least F2.8 you would give up that smooth smooth blur. You could get the Fuji XF90, but damn, this fucker is expensive and you want to get that smooth bokeh on the cheap, don’t you? Well look no further, because once again China hurries to the rescue!

END_OF_DOCUMENT_TOKEN_TO_BE_REPLACED 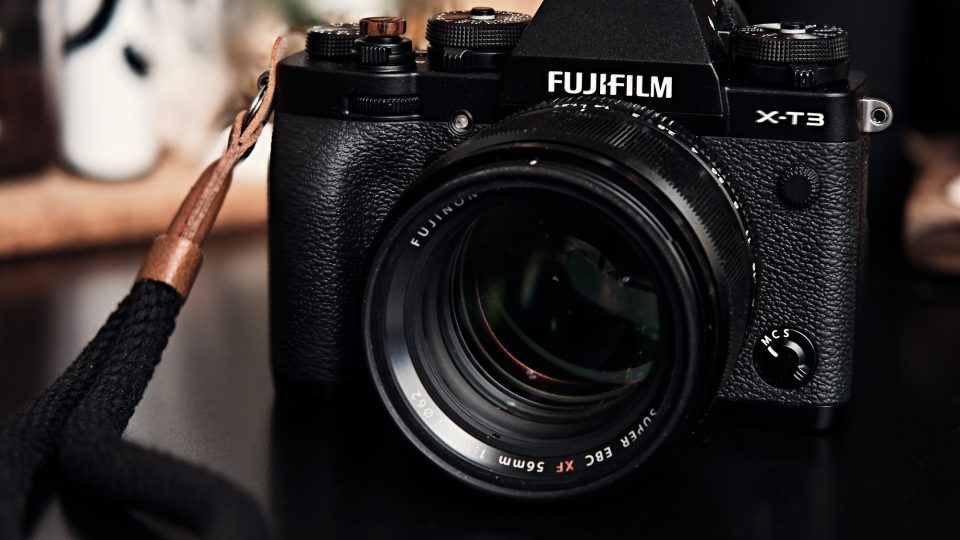 So it happened recently that I caught a very decent deal on the X-T3, which I’ve been eyeing since its realease now. I simply was in now hurry to upgrade and how could I, with the X-Pro 2 still holding up nicely. But with Fujifilms cashback deal and an included battery grip for the X-T3 it was simply an offer I could not refuse.

END_OF_DOCUMENT_TOKEN_TO_BE_REPLACED 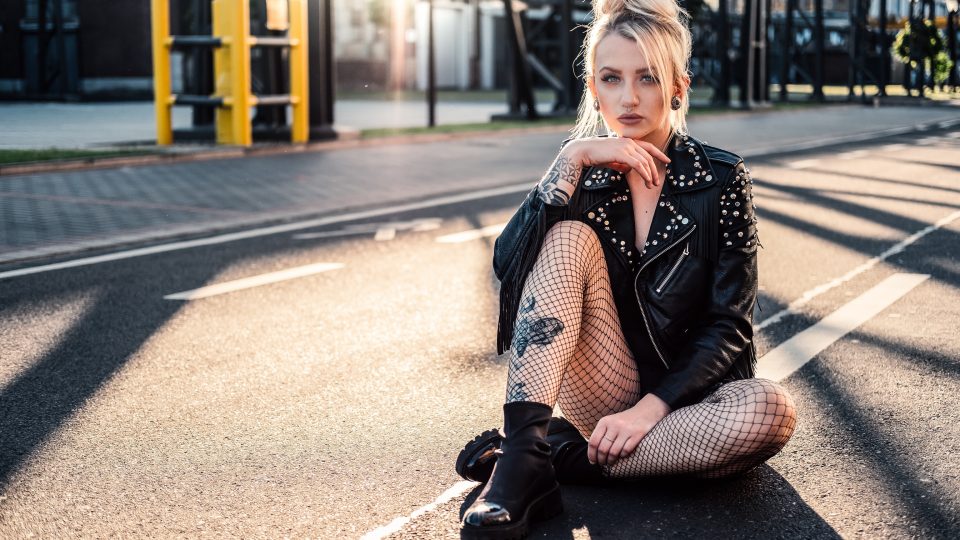 Indeed, I dare asking that question! I know, all the neckbeards in the forums told you that without a full-frame camera you’re just a bad hobbyist and have no clue whats actually going on. For a lot of people it seems to be the first rule that without full-frame you can never take a decent picture. After all, you need that one stop of background blur. Nobody of them notices that they all blur their images way too much and that some people maybe want more than two pixels in focus especially in their portraits.

END_OF_DOCUMENT_TOKEN_TO_BE_REPLACED 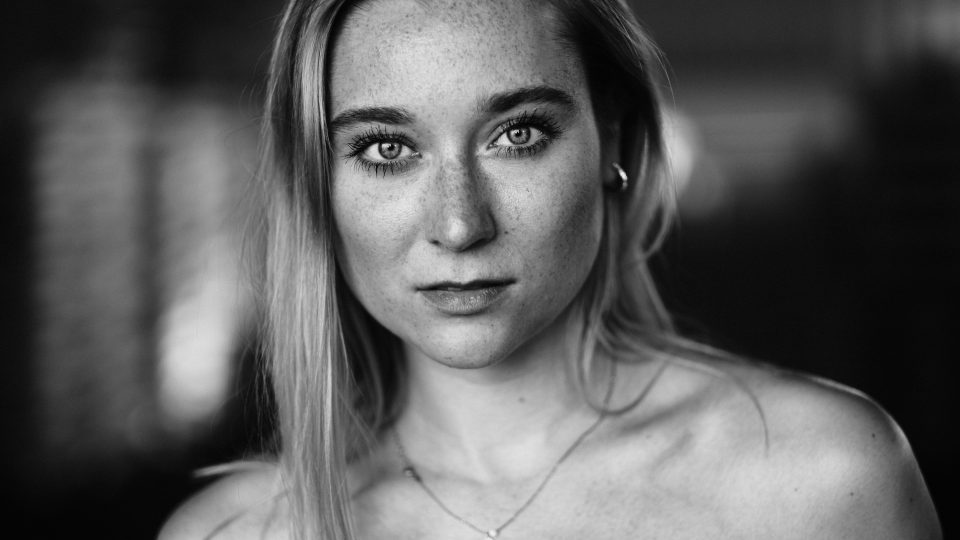 Holy smokes, I guess it’s been a while! Originaly I created this blog to push out and article here and there, but really do it regularly. Guess that did not work. A lot of private stuff came in the way and I have to admit that this little blog here quickly stepped to the far far end of my memory. But oh well, all SNAFU now, I’m back! And I solemnly swear – I’m up to no good!

END_OF_DOCUMENT_TOKEN_TO_BE_REPLACED 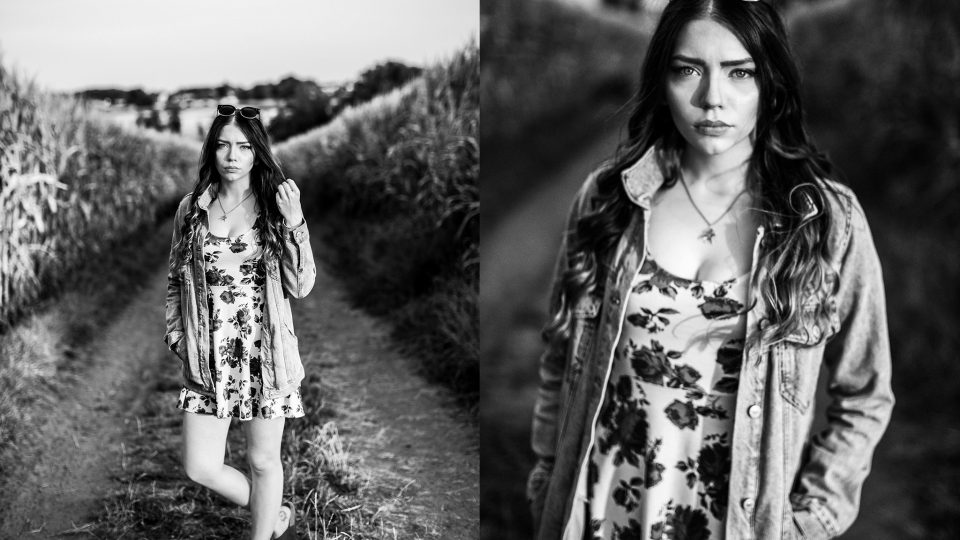 Shut it! Before you even say anything, I know, bokeh beast on a crop sensor – what the hell dude? And sure of course, full frame gives you more blurry goodness way easier…but there is the thing. Unless you wanna spend a kidneys worth on a Leica with quality lenses you are shit out of luck to find a rangefinder like my beloved X-Pro 2. So now you might tell me that your oh so amazing Sony Alpha A-whatdoiknow-R has the better sensor and better autofocus and that you get your knickers in a twist over how anybody can not realise how Sony reigns supreme. And you probably would be right about that. But what is the biggest aperture you will possibly get on that platform? 1.4? Maybe adapt a 1.2 Lens from Canon? Ha, pathetic! 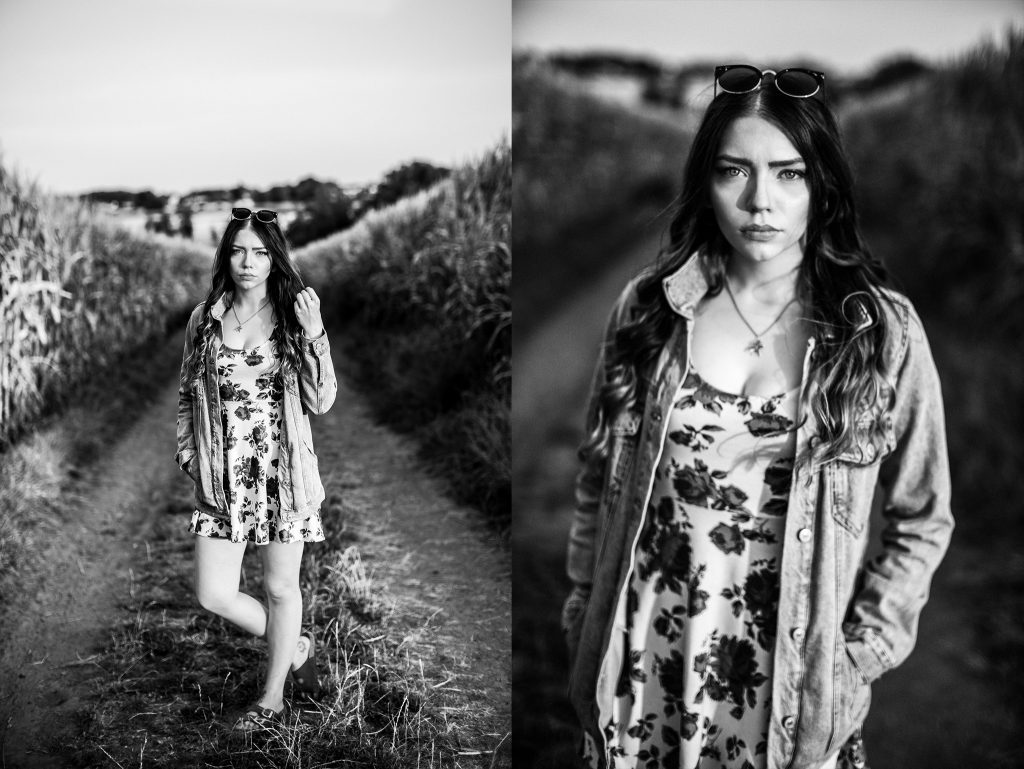 What if I told you, that a random Lens from a almost completely unknown chinese brand could deliver an actually functioning lens with a whopping F0.95. Read that again. Zero point fucking nine-five. So you will realise how nobody gives a damn about full-frame anymore. Fuji already has way more than decent ISO-performance. And this lens is full manual anyway, so the question about autofocus is out of question. Fujis excellent focus-peaking system makes the hassle of manual focussing actually really enjoyable. So shush, you Sony fanboys! 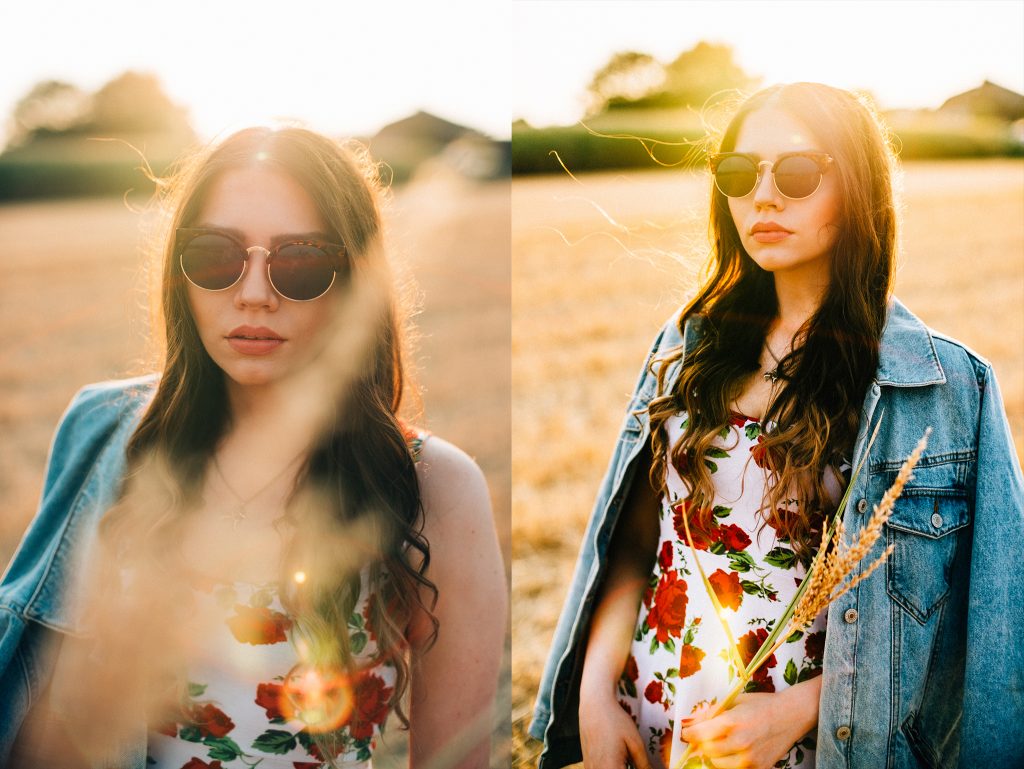 But back to the actual lens now! I stumbled over the existence of this piece by mere accident and was more than skeptical. Chinese-made, apperture nobody else could offer, full manual…would it really be worth actually spending money on this? So I looked up some reviews. Not many of those are around, but those that are where overwelmingly positive up to the point where my curiosity overtook and smashed that Order-button like Chris Brown did with Rih…okay lets not go there maybe. 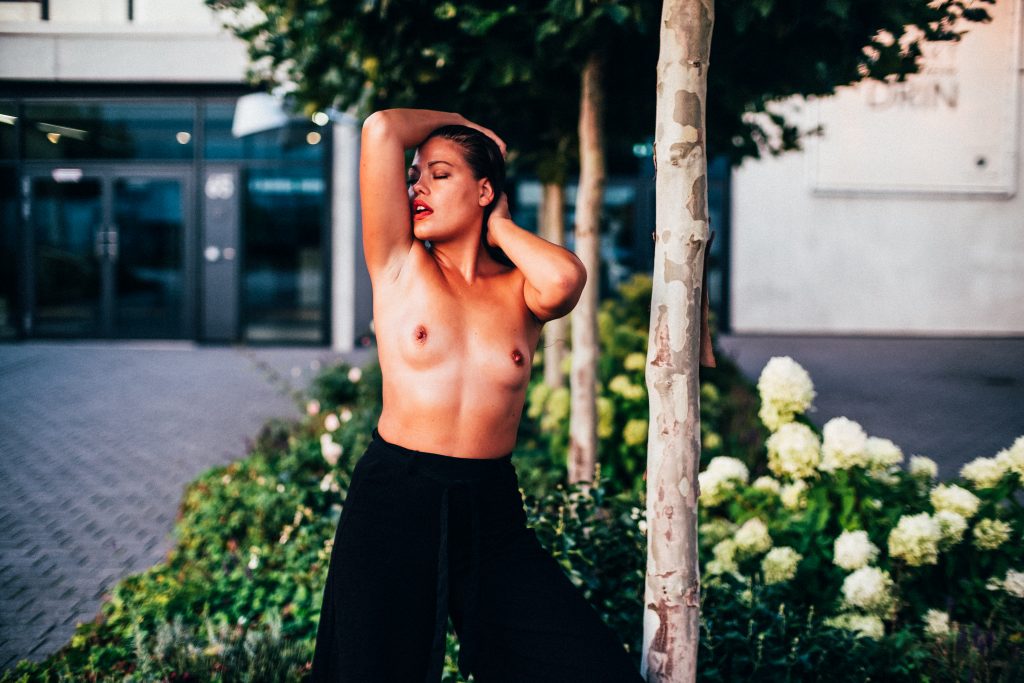 When the lense finally arrived the first surprise came before even unboxing it. Unless any other lens by the more publicly approved brands, this one comes in a really nice, if maybe a bit overdone, (faux)-leather box. Point to Mitakon there! So I proceeded to take it out and…woah, this fucker is heavy! No plastic or such here, this lens is a beast of steel and glass. Which odly enough makes it really satisfying to screw onto the metal Fuji-body and therefore make it very well balanced! So far no signs of cheap china crap! 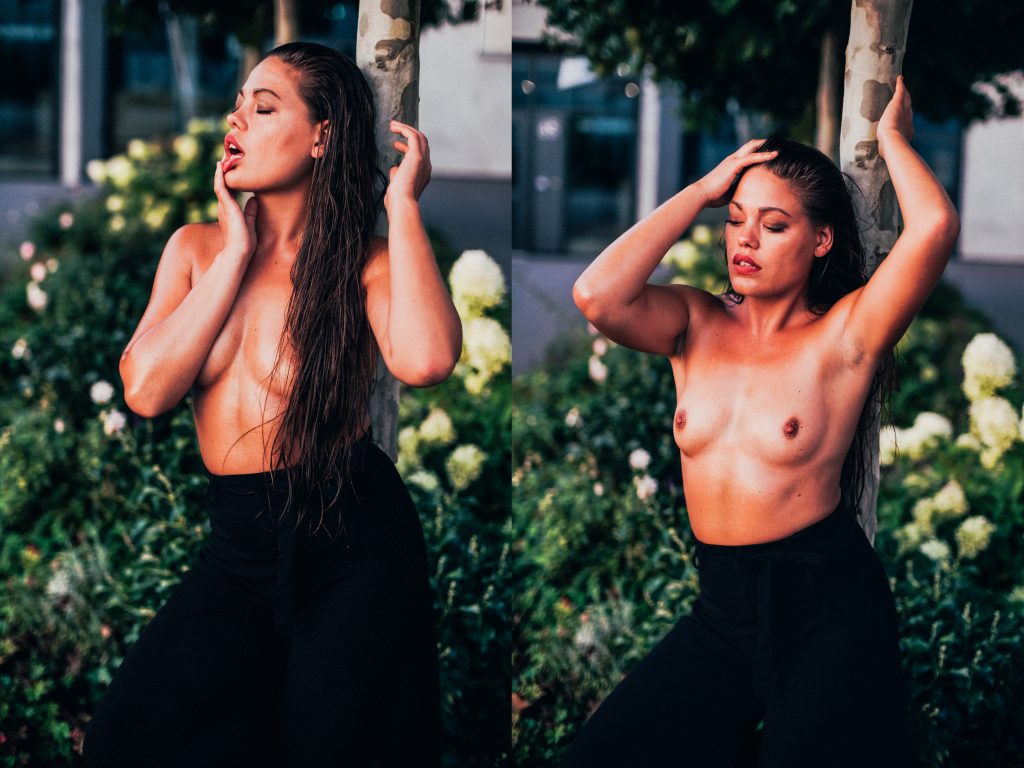 First shots were taken and I immediately realised how difficult it will be to nail focus on F0.95. And thats where you wanna shoot! Move just slightly – you miss. Subject moves a tad – you muss. I dare say without focus peaking it would almost be impossible to constantly achieve useable results when shooting with a moving model. 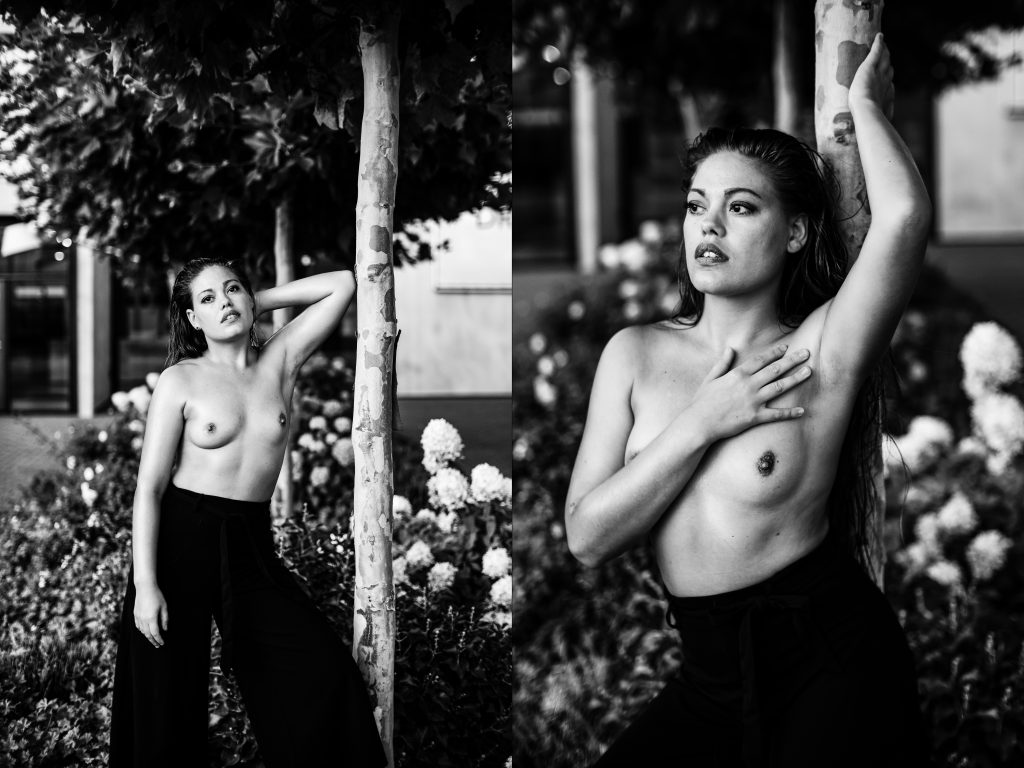 The results though when you do hit a bullseye are amazing. Even on fully open aperture you get decent sharpness, at least in the centre. Stop it just slightly and it gets even better. I feel like this is the moment to mention that pretty much all pictures in this article were shot between 0.95 and 1.4. Rarely do I feel the need to stop it down further. The focus- as well as the aperture ring move buttery smooth and a bit firmer than known from Fuji-lenses, however the aperture ring is completely stopless. A ‘feature’ to get used too! 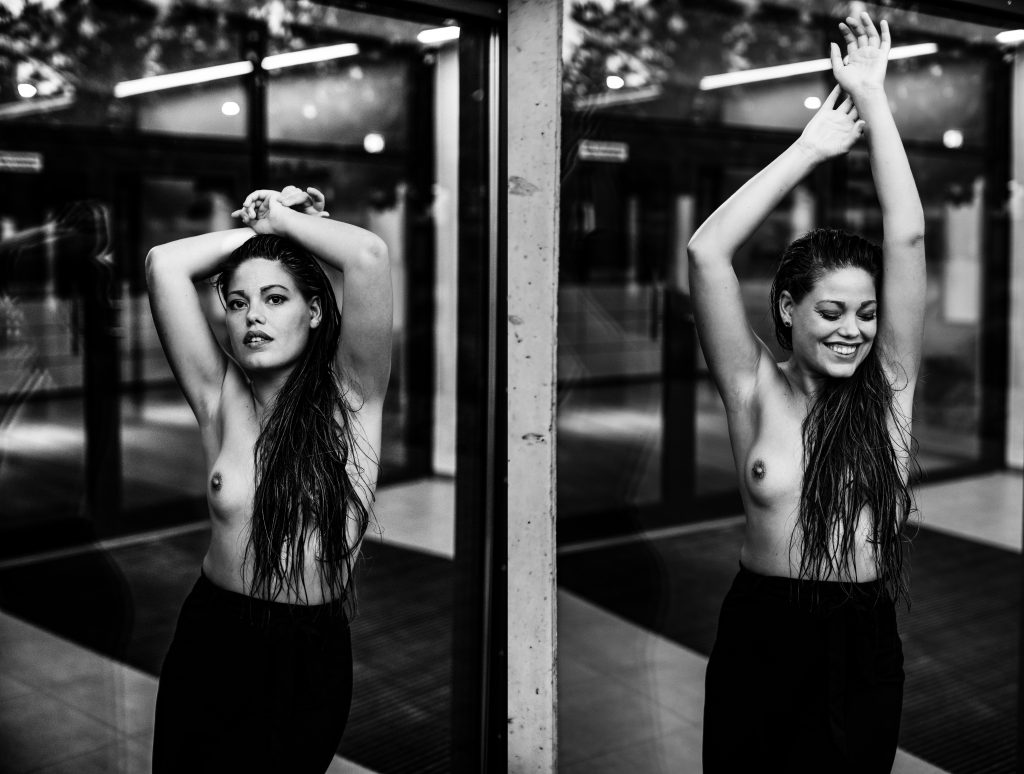 So, sharpness is decent, usability is all set…what else is to say? Oh yeah, the bokeh! Thats why you are here, aren’t you? Well, it has amazing depth and contrast to it, produces lovely blurs that make the images incredibly moody. The whole rendering of the lense is purely fascinating and like nothing I have really ever seen in the sector of what is affordable for the mere mortal! Of course a Noctilux-Leica lens will be superior in any way you could think off. But it also costs 20 times as much. So for most people that is not really an option and this Mitakon lens comes closer than I would ever have expected!

In short, my mind is made up! I simply adore this lens and it won’t leave my camera so quickly!

This website uses cookies to improve your experience while you navigate through the website. Out of these, the cookies that are categorized as necessary are stored on your browser as they are essential for the working of basic functionalities of the website. We also use third-party cookies that help us analyze and understand how you use this website. These cookies will be stored in your browser only with your consent. You also have the option to opt-out of these cookies. But opting out of some of these cookies may affect your browsing experience.
Necessary Always Enabled
Necessary cookies are absolutely essential for the website to function properly. This category only includes cookies that ensures basic functionalities and security features of the website. These cookies do not store any personal information.
Non-necessary
Any cookies that may not be particularly necessary for the website to function and is used specifically to collect user personal data via analytics, ads, other embedded contents are termed as non-necessary cookies. It is mandatory to procure user consent prior to running these cookies on your website.
SAVE & ACCEPT