Hello there and sorry for not writing something for a few days.

Today I finally want to tell you about my first shooting experience after the switch from Canon to the Fuji X-Pro2. 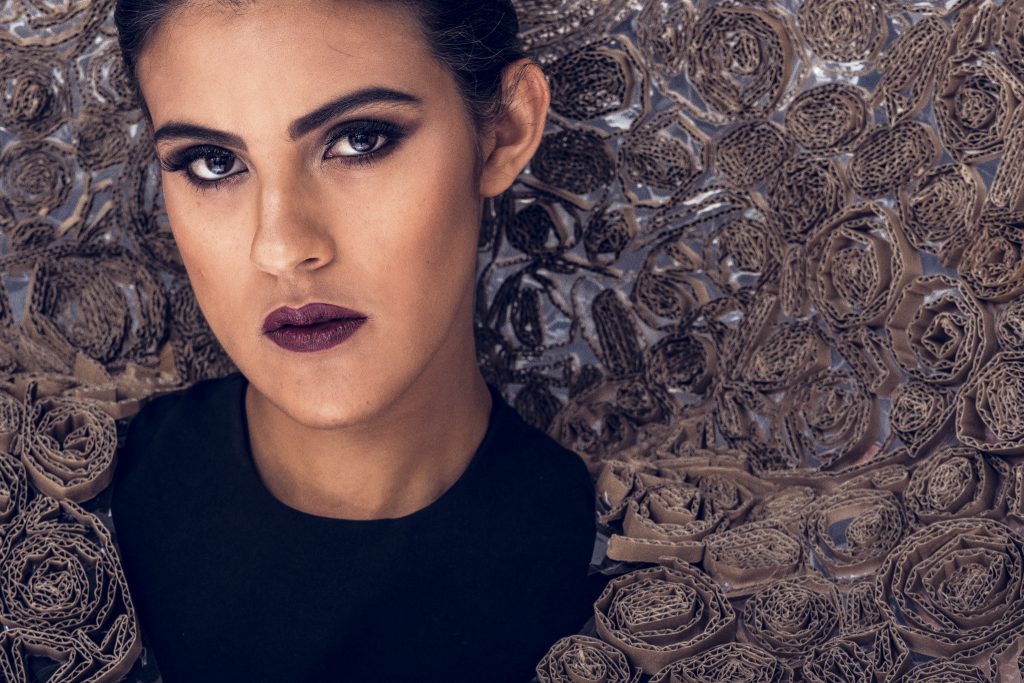 I was especially curious about how it would handle with studio-lighting so when the german designer Anna Carina Ries asked me to shoot some of her designs it came in quite handy.

A first problem offered itself when the wireless sync of the studio we where shooting at only was compatible to canon. Well, not off to a good start, but I simply switched to a sync-cable and we got going, no problem really. 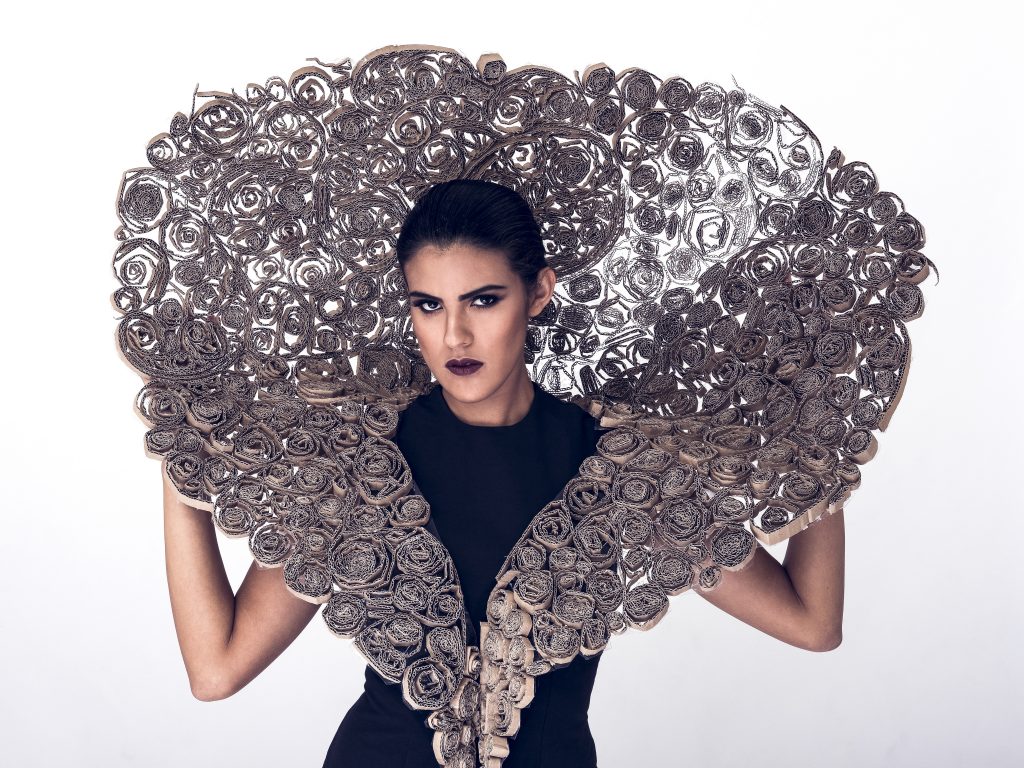 After a few settings-tweaks that allowed the electric viewfinder to show an image even with the settings for studio-lighting we set up the lights and went on with it and what can I say, I never want one of those huge clunky dslrs in my face (or more importantly the models faces ever again). That is because of one thing: you simply connect more with the person in front of you. I immediately after starting to shoot saw how much more both models I shot with that day were more focused and emoting and posing than on the big black  box in front of them. 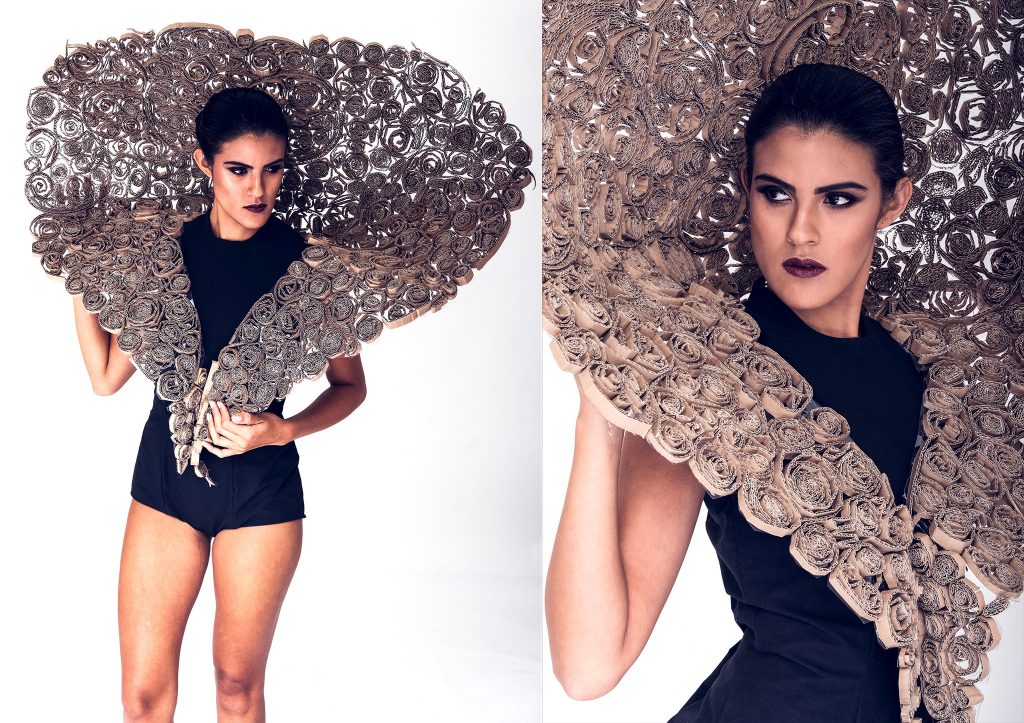 So by all means, try it out sometime. Shoot with a smaller camera and concentrate more on the connection between yourself and the person you’re photographing. It’s worth it.

This website uses cookies to improve your experience while you navigate through the website. Out of these, the cookies that are categorized as necessary are stored on your browser as they are essential for the working of basic functionalities of the website. We also use third-party cookies that help us analyze and understand how you use this website. These cookies will be stored in your browser only with your consent. You also have the option to opt-out of these cookies. But opting out of some of these cookies may affect your browsing experience.
Necessary Always Enabled
Necessary cookies are absolutely essential for the website to function properly. This category only includes cookies that ensures basic functionalities and security features of the website. These cookies do not store any personal information.
Non-necessary
Any cookies that may not be particularly necessary for the website to function and is used specifically to collect user personal data via analytics, ads, other embedded contents are termed as non-necessary cookies. It is mandatory to procure user consent prior to running these cookies on your website.
SAVE & ACCEPT